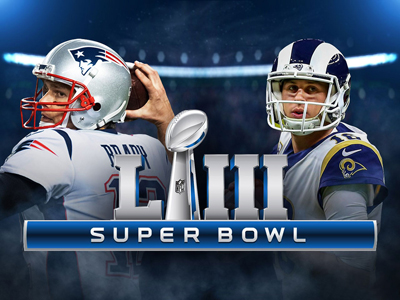 As the highly anticipated Super Bowl LIII nears, there’s a lot to be excited for. We’ve got Jim Nantz and Tony Romo in the booth while Tracy Wolfson and Evan Washburn will be on the sidelines for the matchup. Opening the game, Gladys Knight will be blessing us with her soulful voice by singing the national anthem. Taking place in Atlanta, the Mercedes-Benz Stadium will be full of football fans, loving the super-low priced, affordable concessions. If that isn’t exciting enough, the Half-Time Show will feature Maroon 5, rapper Big Boi and hip-hop artist Travis Scott. As the most-watched musical event of the year, music fans of the performers are calling them out to take a knee to boycott the NFL over their black balling of former 49ers Quarterback Colin Kapernick. As if that is not enough drama, the matchup between the Rams and Patriots has football fans anxious about who will take home the Lombardi Trophy.

Re-Match: 17 Years In The Making

The Patriots will face the Rams in a rematch of Super Bowl XXXVI, 17 years to the day after New England defeated the then St. Louis Rams with a field goal as time expired, giving the Patriots their first Super Bowl victory in franchise history. It is their second time playing the Rams franchise and first time against Los Angeles. During regular season, the Patriots beat the Rams in 2016 26-10 at Gillette Stadium. Both teams have seen players come and go but their current roster has created some of the best defenses and offenses of the 2018-19 season. Some of the best players to watch for in the game include Tom Brady (Quarterback), Todd Gurley (Running Back), Aaron Donald (Tight End), Jared Goff (Quarter Back), Sony Michel (Running Back) and Rob Gronkowski (Tight End). These players have put up explosive numbers in the regular season and are expected to come through clutch, gaining points for their teams in the high-stakes game. 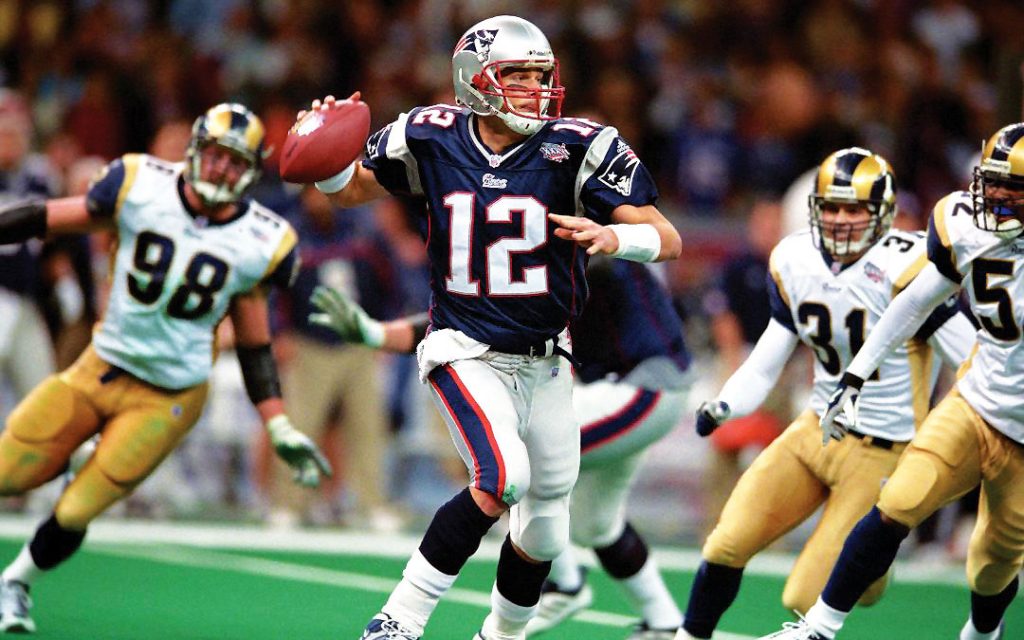 Rams will win if they avoid turnovers. Similarities in all three of the Rams’ regular-season losses were turnovers by Goff; he threw an interception against the Saints in the NFC title game, threw four against the Bears and handed two turnovers to the Eagles, ending in a loss. If Goff can handle the football under the pressure of the stadium, the Rams can win the Super Bowl. They will need to use their defense to run pressure up the middle on Brady, get there early and run the ball well throughout the game. Jared Goff will need to tune out the electricity of the arena, with Super Bowl LIII being the biggest game of his career so far. If he can make crucial passes late in the game and keep up their critical defense, they’ll hold off the Patriots to get their first Super Bowl trophy as the LA Rams. 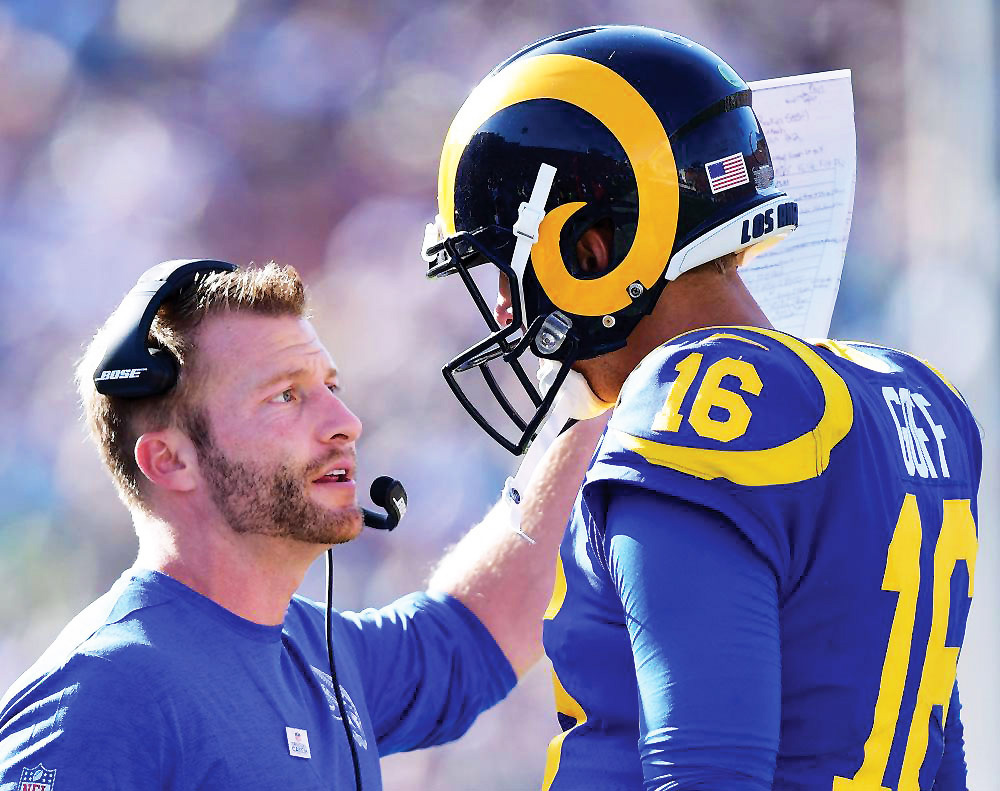 Jared Goff had much to say to Ram’s Insider reporter, Myles Simmons. “It’s something that you dream about, you work for,” Goff said of the Super Bowl. “You put in all the work since even before this year. You’re constantly thinking about this game and constantly thinking about getting to this game and having a chance to play in this game and now we have it. Now we have a chance to be world champions and have to prepare our best and get ready to go out there.” The Patriots will win if they use their experience advantage over the Rams with winning Head Coach Bill Belichick. The Rams have only four players with Super Bowl experience. On the Patriots’ 53-man roster, 38 players have played in a Super Bowl. In the years between, quarterback Tom Brady and coach Bill Belichick have played in eight Super Bowls, winning five. New England’s offensive line has been dominant in the postseason, allowing no sacks of Brady and just three quarterback hits in games against the Chargers and Chiefs. It helps that no quarterback has topped Brady for the quickest throws from snaps so far. Game day predictions for Super Bowl among analysts have been pretty tight but most are leaning toward the young team, LA Rams. Madden NFL 19 also predicts the Rams win the Super Bowl LIII but nothing is guaranteed with such dynamic players on the frontlines for both teams. The Patriots will be wearing their white road jersey while the Rams chose their throwback jerseys, donning a royal blue and yellow.  As colorful as the game will be, place your bets early and prepare for a high-point game between the AFC and NFC Champions on Sunday, February 3rd. The game kicks off at 3:30 p.m. PT on CBS. -By Lillian Lokonobei