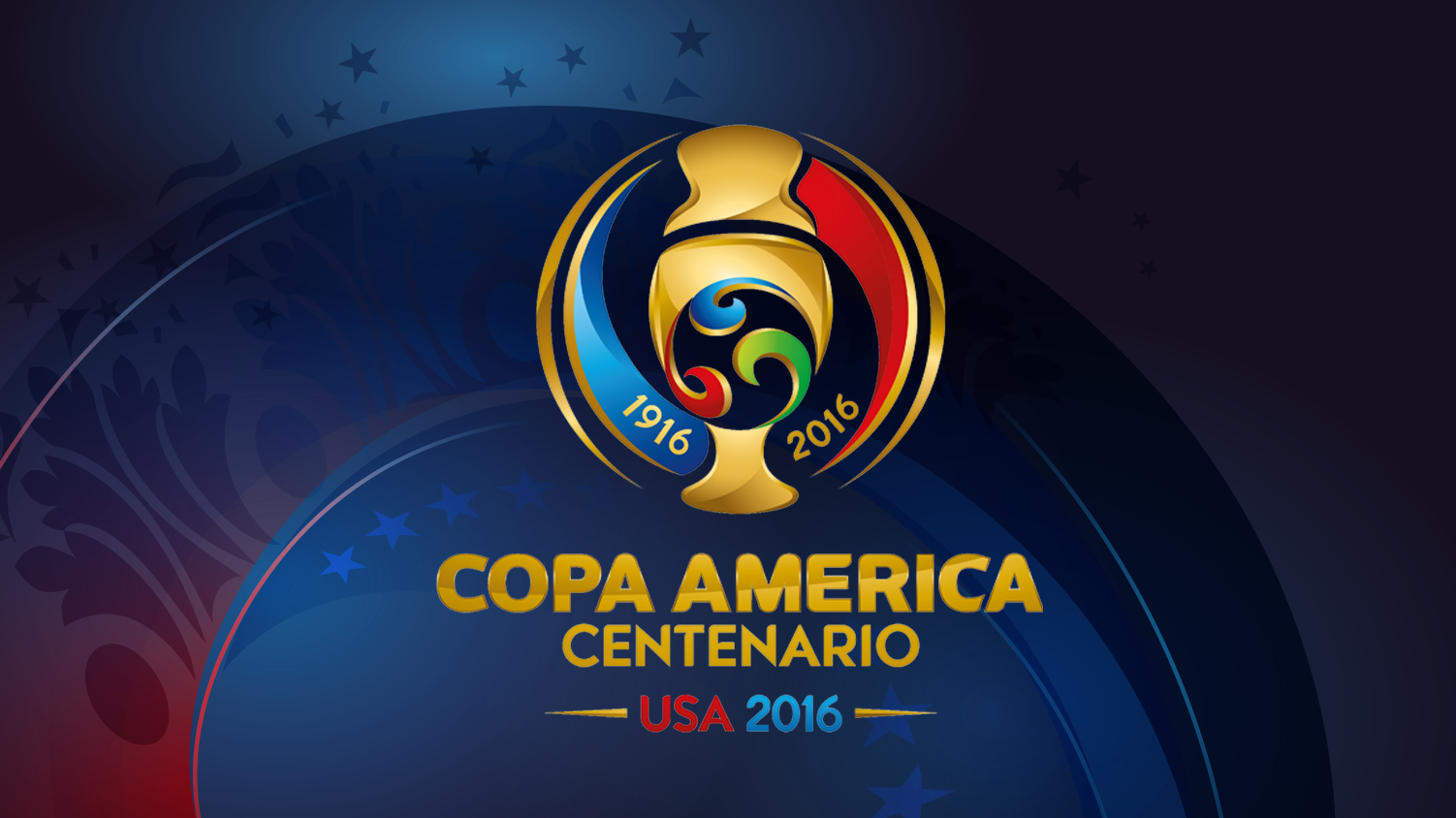 Celebrating their 100 years in the making Copa America is the oldest international continental competition. The men’s football (also commonly referred to as soccer here) competition is hosted in the United States for the first time in its history—usually the event is hosted in South America. 32 matches will be played in 10 different cities throughout the United States from June 3-26. The opening ceremony took place on June 3, 2016 at Levi’s Stadium in Santa Clara featuring musical performances by Colombian J Balvin, American Jason Derulo, and Canadian Magic. 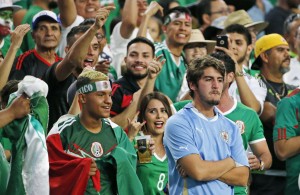 A Football Game for All 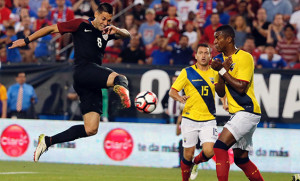 From the start of the competition planning since February 2012, the then-president of CONCACAF Alfredo Hawit announced that the competition would be held in 2016 and would be a grand event to celebrate the 100 years. Hawit preferred the competition to be hosted in the United States due to financial reasons despite the many organizational plans needed. Still, this decision created major backlash when critics said that the US was a country that “didn’t feel football.” Still, the ten venues selected are in Seattle, Washington; Santa Clara, California; Pasadena, California; Glendale, Arizona; Houston, Texas; Foxborough, Massachusetts; Chicago, Illinois; East Rutherford, New Jersey; Philadelphia, Pennsylvania; and Orlando, Florida. 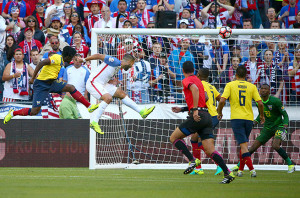 The teams are divided into four groups and the top two teams from each group advance to the quarterfinals. So far, from Group A the United States are leading with Colombia following closely behind. From Group B, Peru is in the lead with Ecuador as second. From Group C, Mexico is in the lead with Venezuela secondly. Lastly, in Group D, Argentina is first and Chile is second. The four quarter final games to take place in the following days are as follows: United States v. Ecuador on June 16, Peru v. Colombia on June 17, Argentina v. Venezuela on June 18, and Mexico v. Chile on June 18. From there, the finals will determine which team will prevail.

As of now, the stats prove to be dynamic. One reporter has said that the tournament has “slowly ramped up in intensity [and] will be blessed with high-stake knockout games full of intriguing matchups.” Indeed, now with the playing field narrowed down, Argentina in the lead and Mexico second have proved to be the favorites. Argentina has a spotless record and is the only team to do so. It is believed they have the easiest route to making it to the finals with star player Lionel Messi with a stat of 3 goals and one of the highest ranked players. Argentina will be playing against Venezuela in the quarterfinals. The second team, Mexico, has been lacking a bit in defense on the field but the team has otherwise prevailed. This team has scored the third-most goals of the whole tournament, but no player has scored more than one yet. 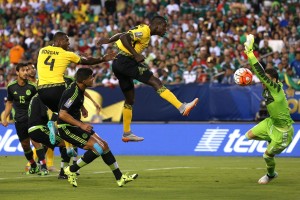 On April 2016, a new trophy was unveiled as a commemorative award given to the winning country to keep while the original silver trophy would still be awarded to each winner of the tournament. At the conclusion of the tournament, awards will be given. The individual awards include the Golden Ball Award, Golden Boot Award, Golden Glove Award, Bright Future Award, and Fair Play Award. Whoever wins this tournament will not receive an invitation to the 2017 FIFA Confederations Cup, however, because the qualified winner from the 2015 Copa America is Chile.

So far the games have been averaging more than 40,000 fans per game. Although the figure isn’t ideal and isn’t a soaring figure, the attendance is expected to grow in the long run with the future knockout rounds drawing in more fans. Still, the excitement is only growing for football fans worldwide as they tune in or head out to root and cheer for their teams at the Copa America Centenario USA 2016. 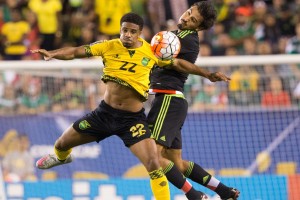 Previous: Sensation Day Spa & Massage
Next: One Click Away from Love: Dating in the Digital Age