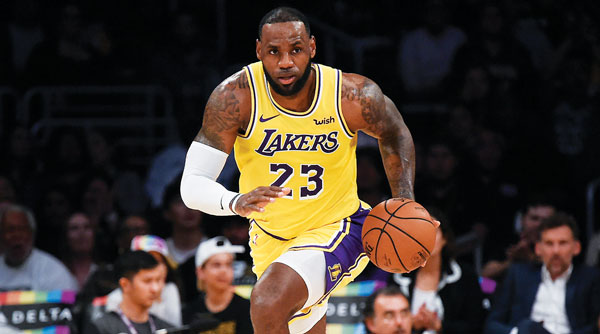 If you haven’t heard by now, the newest kid on the Lakers block is undoubtedly the best player in the NBA, LeBron James.

King James Moves To The West

During the offseason, the Lakers acquired LeBron James after he signed a $153 million 4-year deal with the team. LeBron’s presence in the West is having an effect on the young team as they watch them mesh together as teammates this season. Having just passed Wilt Chamberlain to reach the ‘Top 5 Scorers of All-Time’ list, LeBron has already begun to show why he is known as “King James”…leading his team to continuous game wins during the regular season. 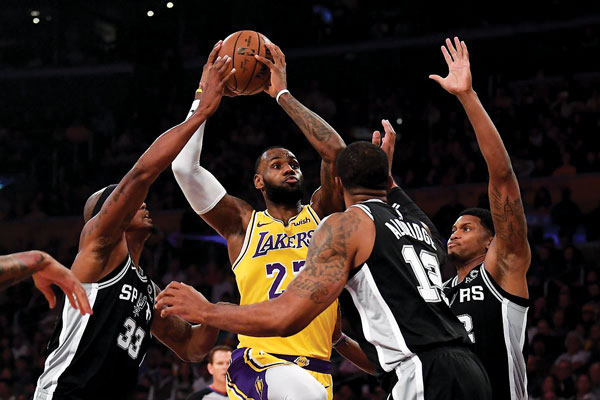 It wasn’t shocking that the franchise also apprehended Rajon Rondo, JaVale McGee, and Lance Stephenson to build up the Lakers’ roster with more seasoned players. Many of the new additions have signed 1-year deals, sparking rumors toward a possible free agency to acquire another basketball star to the team next year. 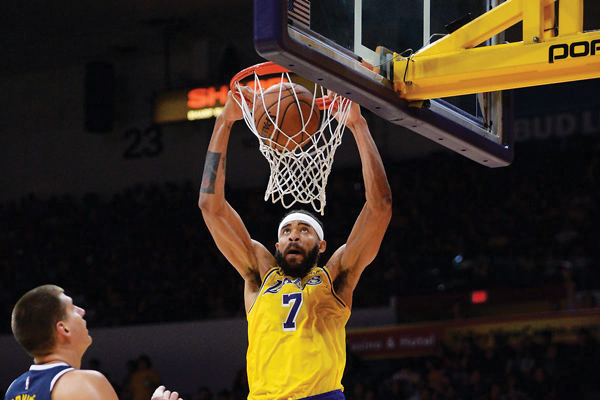 The Lakers also acquired Tyson Chandler from Phoenix, who signed a 1-year $2.1 million contract with the team on Nov. 6, just one day before making his official debut with the team as they played against the Timberwolves. As a center, the defensive pressure has let up on JaVale McGee, who is a part of the starting five. He’s been the team’s best individual defender for the team since becoming a Laker last month. As an LA native, he seems to be feeling right at home with his hometown team. 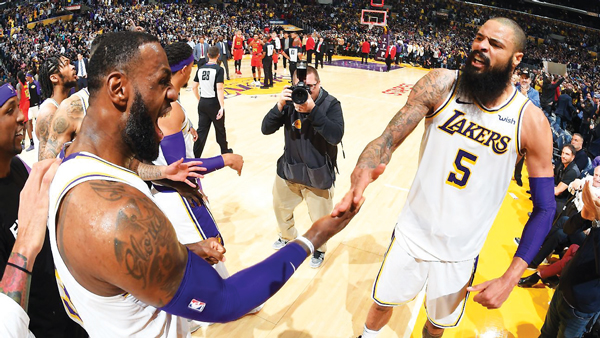 Newly acquired Rajon Rondo appreciates having another veteran player on the team. “When Tyson’s talking, I don’t need to talk as well. So having another voice in the locker room is big. Especially for me and Bron,” Rondo said. Rajon Rondo suffered an injury and had to undergo surgery for a broken hand, keeping him off the court for 5 weeks. Reports say that the Lakers guard is close to returning since participating at practice with the team recently. Rondo also signed a 1-year deal with the Lakers. 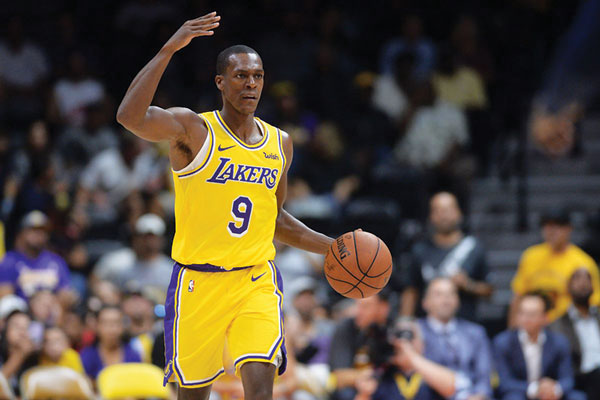 Will The Lakers Forge On To The Finals?

Lakers’ fans are conflicted with the new roster; the team is filled with young players and big trades but will it succumb to the LeBron effect? Kyle Lowry said, “He puts a lot of pressure on you, but he takes a lot of pressure off you, too. You know what you’re getting. He’s earned that, but he’s human. If you’re a strong enough personality, you can handle it.” Many star players find it hard to play with LeBron because of the sensation that surrounds him. His legacy requires so much attention that it has been hinted that players like Jimmy Butler and Kyrie Irving might have sought other trade options against playing alongside the star player. 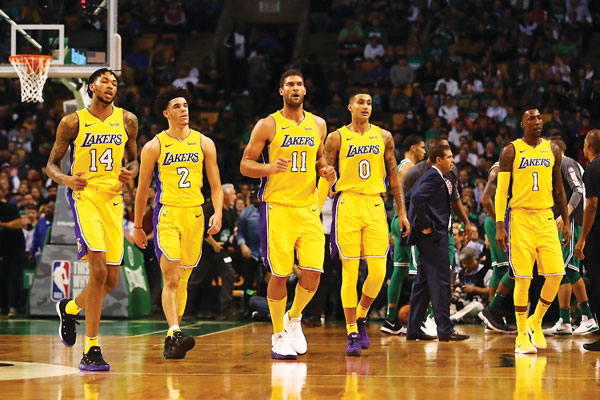 Despite the pressures of playing alongside LeBron, the young team has improved their consistency, pulling through to be fifth in the Western Conference. Lonzo Ball, Brandon Ingram and Kyle Kuzma proved how well they’ve played with veterans on the team and a solid defense following Chandler and McGee. Ball has averaged 8.2 points per game with an average of 27.7 minutes per game. Ingram is out following an ankle injury during their game against the Spurs but the forward averages 15.2 points per game and 30.8 minutes per game so far this season. Kuzma has slightly higher averages with 16.8 points per game and an average of 31.1 minutes per game. The young roster has only excelled as they’ve won 14 of their last 17 games. 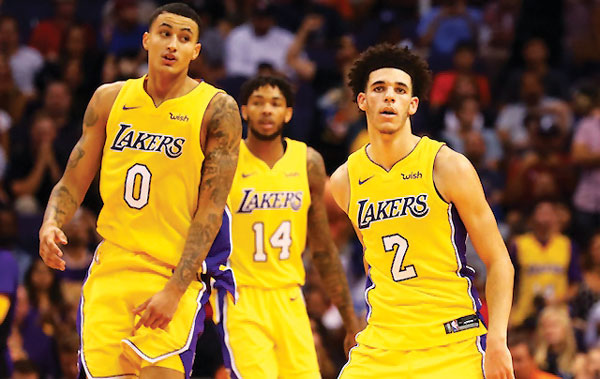 On Their Way To The Playoffs

Now that the Lakers are number five in the Western Conference and rank ninth in power rankings in week eight, the newly fashioned team is gearing up for a big chance at the playoffs. The question that remains is, will the Lakers finally be able to restore its shining legacy this season? If they continue to play consistently and only get better, they’ll head to the top of the Pacific rankings and fight their way through Western Conference playoffs. 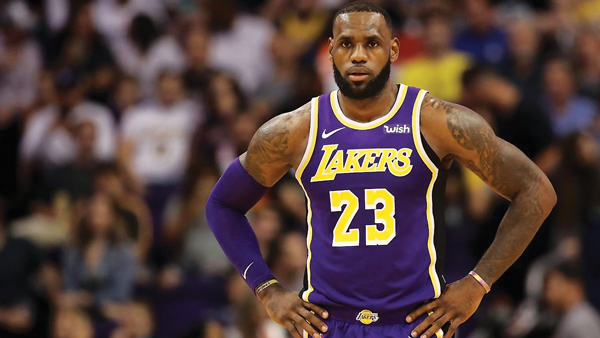